Beyond the Supreme Court Ruling on Diaspora Voting

Beyond the Supreme Court Ruling on Diaspora Voting, KDA to Lead the Charge on Implementation

Kenya Diaspora Alliance (KDA), a conglomeration of diaspora organizations and a leading proponent of the right to vote for all Kenyans, applauds the learned justices of the Supreme Court of Kenya for their landmark ruling in Independent Electoral and Boundaries Commission (IEBC) v. New Vision Kenya (NVK Mageuzi), Kenya Diaspora Alliance & 3 Others, Petition No. 25 of 2014. By a decision dated May 6, 2015, Hon. Rawal, DCJ & V-P, Hon. Tunoi, Hon. Ibrahim, Hon. Ojwang’ and Hon. Wanjala, SCJJ.), the highest court in the land dismissed the IEBC appeal and upheld the decision of the Court of Appeal ordering the IEBC “to effect a progressive voter registration for Kenyan citizens living in the Diaspora….” The Court further directed the IEBC to file annual reports on such registration with the National Assembly and the Senate. 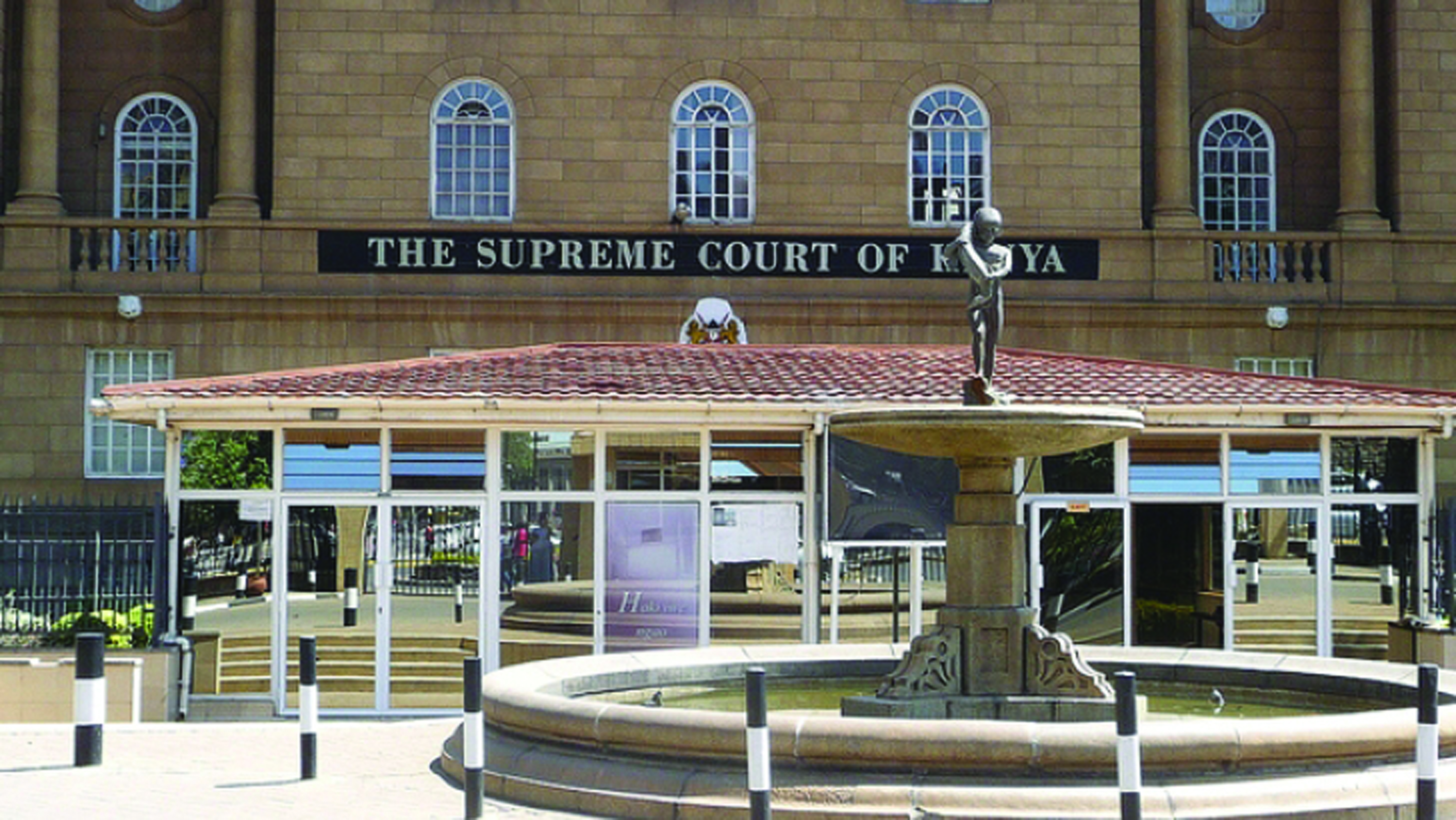 In the view of KDA, the decision is a huge victory for the letter and spirit of constitutionalism and democracy as espoused in The Constitution of Kenya, 2010. Unlike the High Court (Majanja, J.), who dismissed the litigants’ prayers on unconvincing grounds, the Supreme Court affirmed that the right to vote is not only fundamental to the Kenyans residing in the Diaspora but the public as a whole. That the IEBC, the State and other relevant agencies are obligated to err on the side of enfranchisement rather than the opposite!

KDA is committed to working with IEBC to assure full implementation of the law as declared by the Supreme Court. Along with like-minded organizations and individuals, KDA has announced the formation of a Legal/Voting Rights Implementation Committee to assist in monitoring and evaluation of the process ahead of the forthcoming general elections. The Convenor of the Committee is Mr. Henry M. Ongeri, an attorney and counselor in Minnesota and New York in the United States of America and also an advocate of the High Court of Kenya. Mr. Ongeri has been a strong advocate of diaspora voting rights for quite some time. Members will be drawn from a cross-section of the diaspora.

Among other functions, the above Committee is tasked with monitoring the “progress” made by IEBC in registering voters in the Diaspora and assuring that such voters are eligible to vote in all elections. KDA will keep a close eye on the mandatory annual reports to the legislature by the IEBC as directed by the Supreme Court. To the extent that IEBC and the State may permit, the Committee will provide logistical and other support too to the body. Finally, the Committee, which includes eminent Kenyan constitutional lawyer now based in Liberia, Dr Ekuru Aukot, will facilitate civic education programs in the diaspora to optimize registration and voting by Kenyan citizens living abroad.

KDA is, however, perturbed that the Diaspora seems to miss out on everything that the government does. Only recently, IEBC held what it christened “Voter Education Week”. No Diaspora community was included, yet like every other Kenyan, they too require and deserve civic education!

Even worse, the Hon Minister for National Treasury last week tabled the annual budget. Contrary to expectation, there is no provision for Diaspora identification, mapping, profiling and/or registration. This despite repeated pronouncements by government that Diaspora will vote in 2017 elections. There is little on the ground to indicate that the IEBC, and government in general, is gearing towards this goal, contrary to the recent epoch court ruling.

“Even as different arms of government, including both houses of parliament, haggle over budget allocations, reductions and counter rebuttals, no one appears to remember that the Diaspora has been forgotten altogether”, contends Attorney Ongeri. This undoubtedly justifies more the call for Diaspora representation in both Senate and the National Assembly, so that the Diaspora can also have representatives fending for them within the country’s decision-making corridors of power. The Ongeri Committee will, among other things, look into ways of fulfilling the Supreme Court directive for Diaspora to be allowed to “vote for all elective positions”. KDA contends that the only way to neatly meet this requirement is to establish Diaspora “County and Constituencies” with the next bout of Boundaries Delimitation that should be done after every alternate electoral cycle. 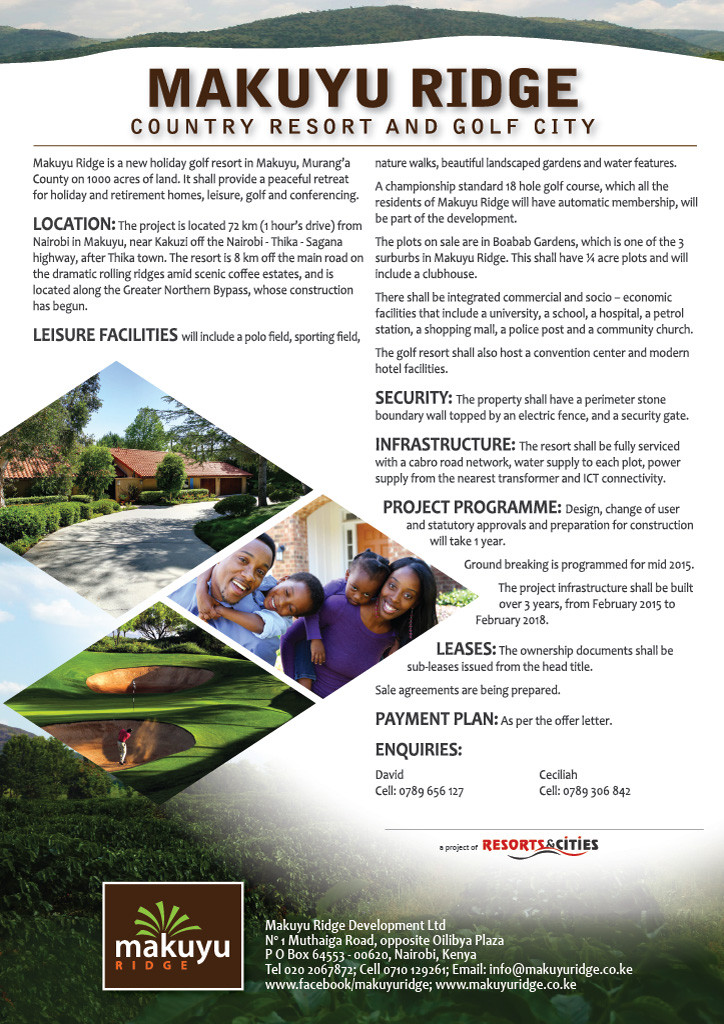 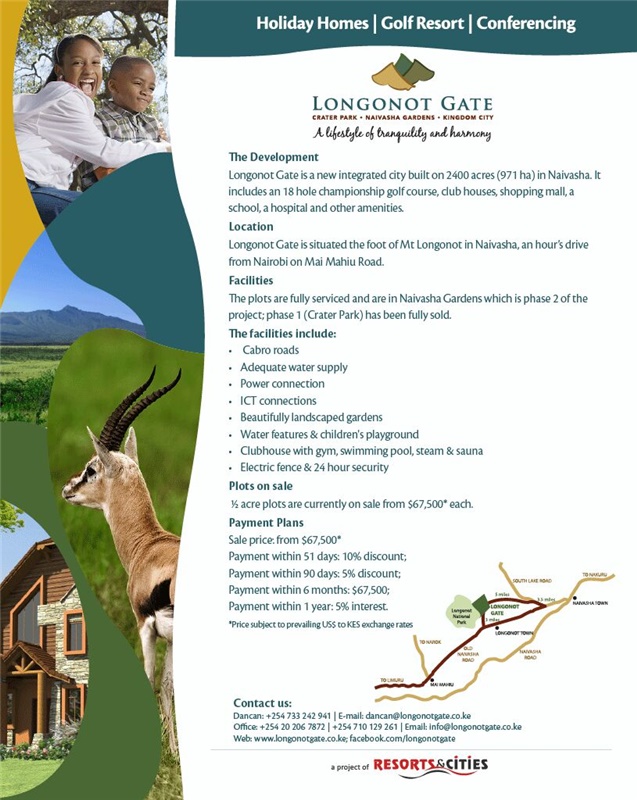